Butler–Tarkington is a neighborhood on the northside of Indianapolis with the following borders: 38th Street and Crown Hill Cemetery to the south, the Central Canal and Westfield Boulevard to the north, Michigan Road to the west, and Meridian Street to the east. It is also home to Butler University.

Contact Chad Thompson today to learn more about how he can help you with all your Butler Tarkington home buying and selling needs.

Houses for sale in Butler Tarkington

Homes for Sale by Map 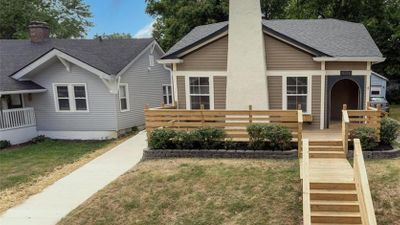 For ADA assistance, please email compliance@placester.com. If you experience difficulty in accessing any part of this website, email us, and we will work with you to provide the information.

Sign Up
Already a User? Sign In
You have been successfully registered
Please check your email.
Go to the homepage
Sorry something went wrong
Please try again.
Try again

How can we help with your real estate needs today?
Already a User? Sign In